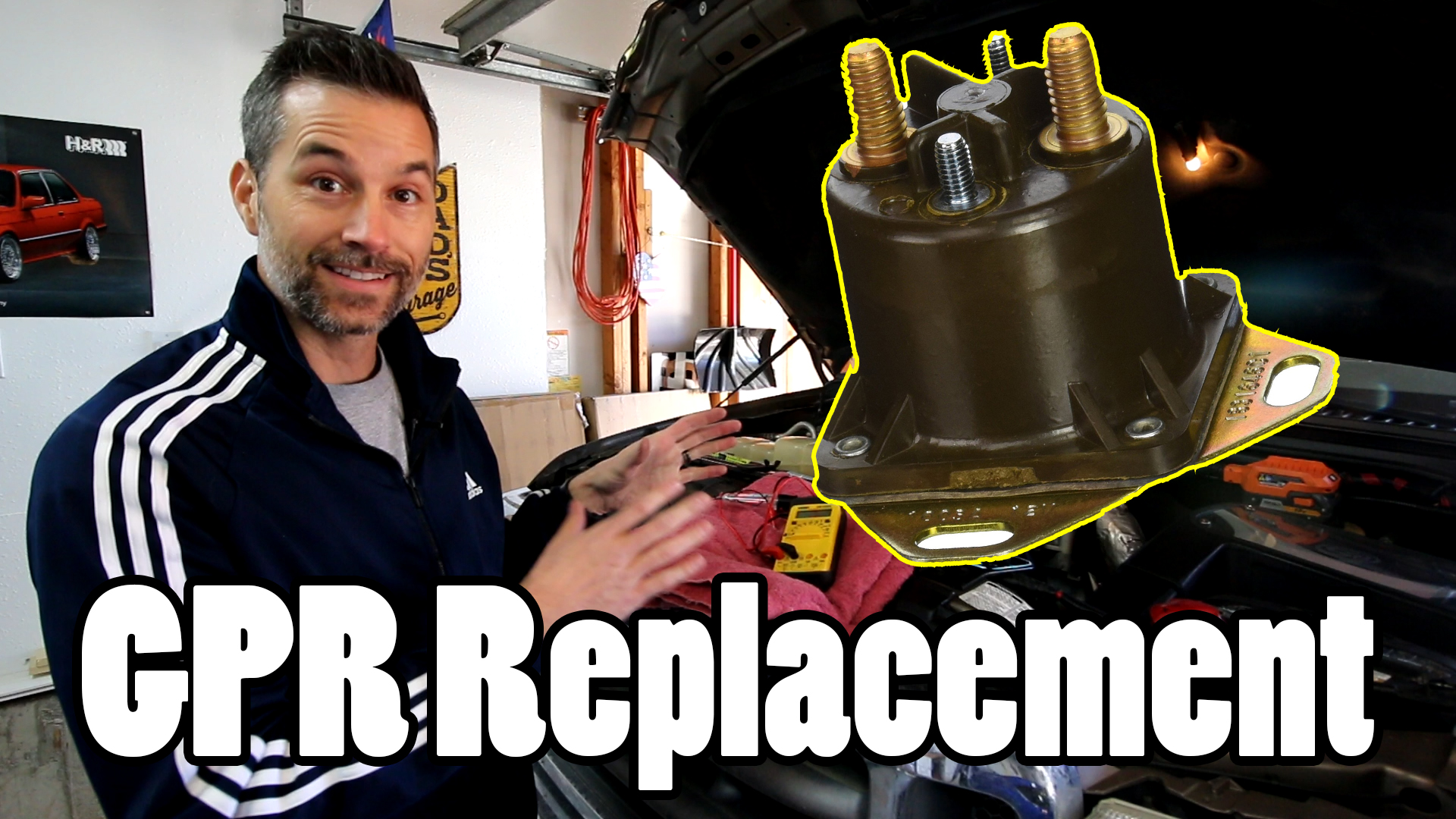 The glow plug relay is a common failure point on the 7.3 Powerstroke diesel engine. My 2002 Ford F250 has suffered a GPR failure and in this video, I will show you how to test it AND replace it! The glow plug relay is critical to starting a diesel engine during cold weather, as it sends power to your glow plugs in order to heat up the engine cylinders. Fortunately, the glow plug relay replacement is pretty straightforward and can be completed with basic hand tools. The parts I use when replacing my Ford 7.3 GPR are found below.