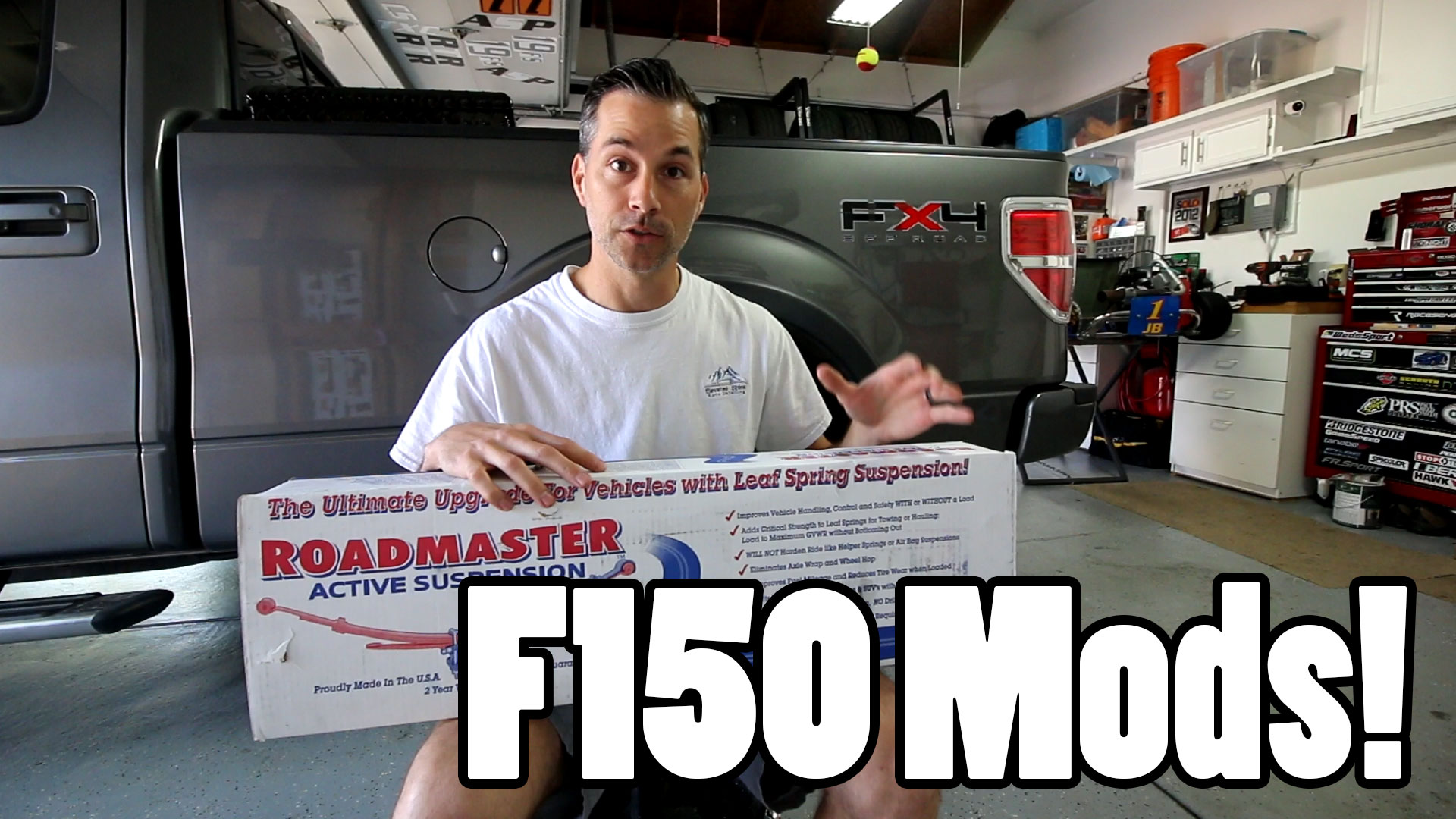 It’s not very often that I am doing modifications to my Ford F150 pickup truck. But, this video is going to go over the process of installing Roadmaster Active Suspension kit for Ford F150 trucks. The “RAS” does a couple of things. First, it will smooth out the ride in the truck by soaking up bumps and road imperfections better. Second, it helps to increase load capacity enabling you to tow or haul more weight. I found that the Roadmaster Active Suspension did a good job of the former, but not necessarily the latter. Most driving conditions were improved and I saw less bounce and disruption in the rear of the truck, when going over bumps. However, I felt like it did not really increase my ability to tow more easily or haul heavier loads. Check out the video for all of the details on this howto video.