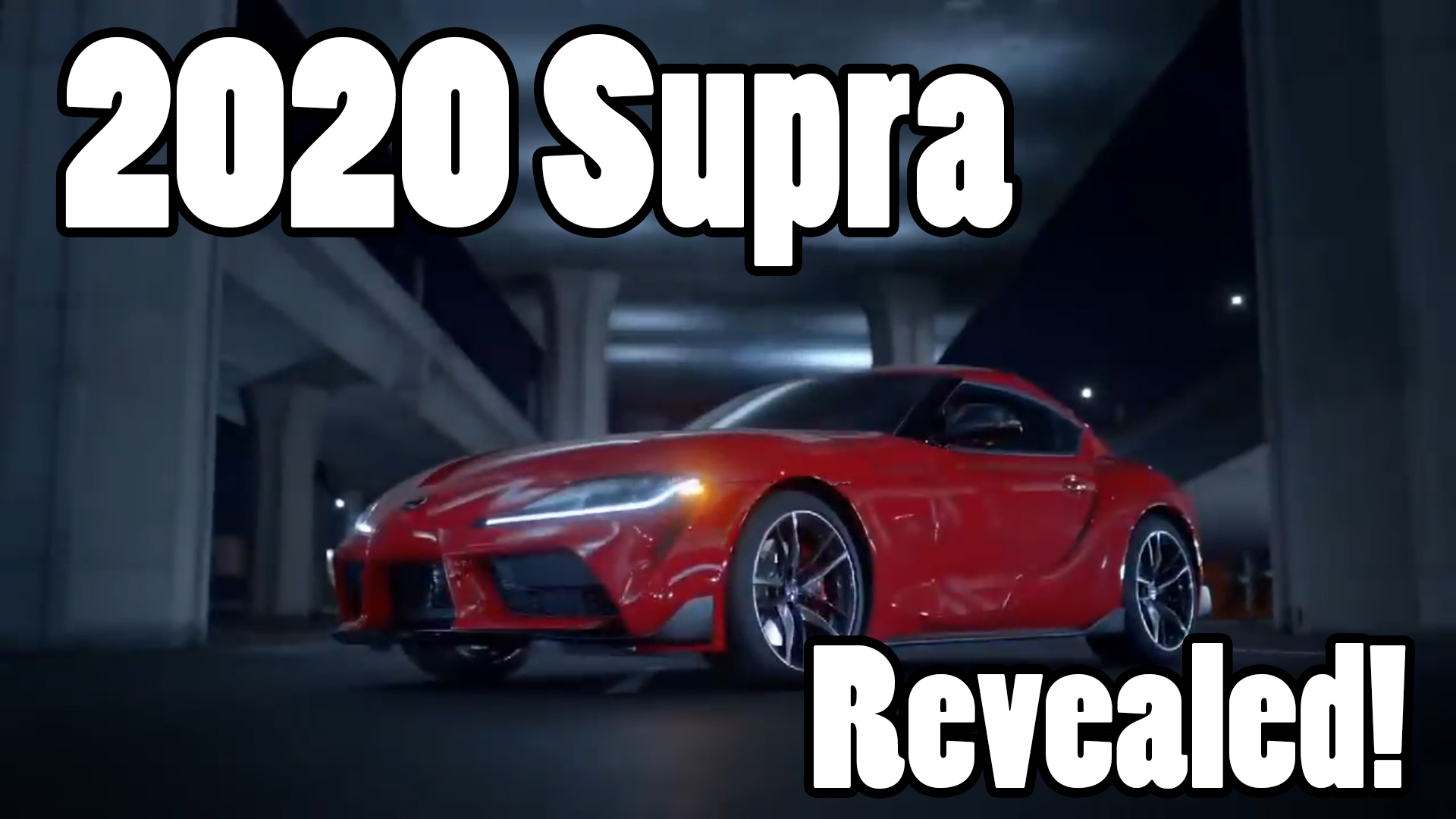 2020 Toyota Supra revealed in the latest leak by Toyota Mexico.

In not so surprising fashion, the next generation Toyota Supra was leaked to the masses, just days before it was supposed to be revealed at the Detroit Auto Show. Toyota Mexico inadvertently posted what looks to be the launch video for the beloved sports car. The 2020 Toyota Supra revealed video includes driving and drifting of a red 2020 Supra.

The hype and anticipation for this car was nearly unmatched. However, many fans and Supra lovers have felt like the launch has taken an eternity, since the car has been teased for years. As a result, the final reveal seems somewhat uninspiring. At any rate, there are many more chomping at the bit to see everything this car has to offer. In my latest Garage Talk video I talk about the new Supra and show off the video that was leaked just yesterday.