It’s about time for an update and boy, do I have a good one today! 🙂 It has been a few months or so since I sold my last autocross and track car, the 1999 Mazda Miata. That car was outfitted with quite a few suspension goodies and was a blast to drive. However, after driving Miata’s for the past couple years, I felt like I needed a change. I wanted something with a fixed roof, was relatively lightweight, RWD,  and cheap. It also had to be a good platform for an autocross and track car. After much consideration, I decided to look for a e36 generation BMW. These cars meet all my requirements and on top of that, are hugely popular and have tons of aftermarket support.

The search was on and it took about 6 months of on and off craigslist hunting to find the car that met my requirements and was in my budget (<$2000). Finally, I found a 1994 BMW 325is with about 197k miles on it, for a mere $1700! The car is jet black with black interior and runs strong with a good shifting 5 speed manual transmission. It is in need of some cosmetic care and minor maintenance, but what 20 year old car isn’t? As for the future plans, I will be preparing the car for the STX class in SCCA autocross. Stay tuned as I plan to video log all my upgrades as well as racing activities on my YouTube channel, The BTR Garage. 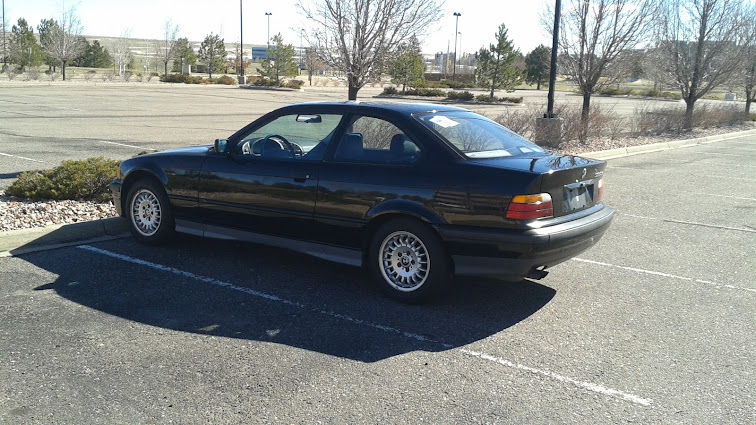